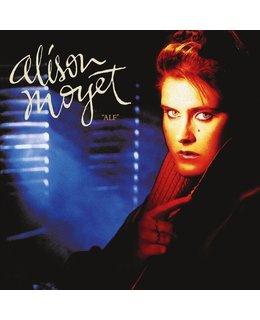 2017 EU reissue on 180g LP- Alison has one of the most distinctive voices in the music industry. This album takes us back to 1984 when she first burst onto the scene. The album went to number one and also spawned three hit singles: "Love Resurrection", "Invisible" " All Cried Out" & ‘For You Only,’

Tracks:
A1 Love Resurrection
A2 Honey For The Bees
A3 For You Only
A4 Invisible (Guitar – Steve Jolley, Written-By – Lamont Dozier)
A5 Steal Me Blind

Yazoo You and Me Both