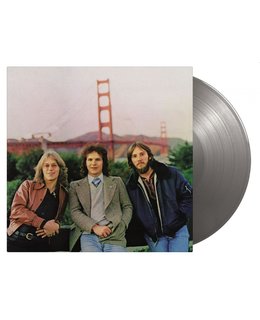 2021 EU reissue on 180g coloured vinyl LP - Hearts was an instant hit in the United States, reaching number 4 on the Billboard album chart and receiving a gold certification. Lead single “Sister Golden Hair” reached number one on the Billboard singles chart and remains one of the band's biggest hits to date. “Daisy Jane” and “Woman Tonight” were released as the second and third single respectively.