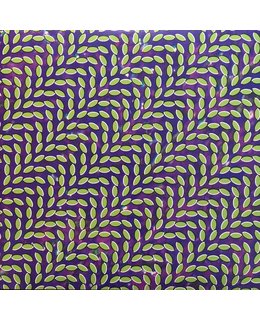 2009 EU pressed on 180g LP= Animal Collectives ninth album is garnering praise from all quarters with some already hailing it as their defining moment The Collective are now something of a talismanic force amongst their peers and the bands their wor....

To listen to Animal Collective is an experience. The best album to date from the collection of musical safari guides (Avey Tare, Panda Bear, Deakin, & Geologist) is also their most accessible & most uniquely them for those looking to see/hear what all the fuss is about. Said Mark Richardson at the time, “What they’ve constructed here is a new kind of electronic pop—one which is machine-generated and revels in technology but is also deeply human, never drawing too much attention to its digital nature. It’s of the moment and feels new, but it’s also striking in its immediacy and comes across as friendly and welcoming.”  Magazine

Liars They Were Wrong So We Drowned