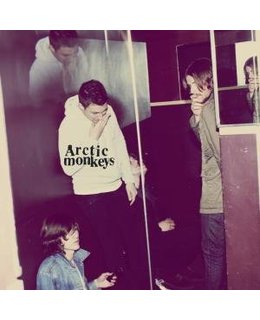 2009 EU 10-track LP pressed on 180gram Virgin Vinyl Coproduced by Josh Homme Queens of the Stone Age in the Mojave desert and James Ford in Brooklyn Humbug showcases a brooding and majestic new sound for the band further consolidates them as one of t...

Arctic Monkeys Suck It and See

Strokes, the Is This It