Nederlands
Home Suck It and See 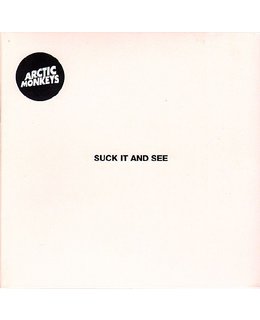