Nederlands
Home One Of These Nights 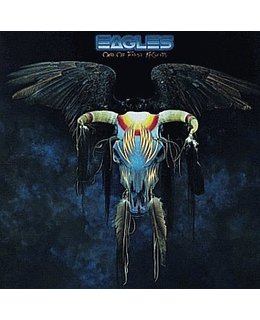 ( 1975 ) 2006 EU LP reissue on heavy vinyl - the 4th studio album from the esteemed band and the last to feature Bernie Leadon Includes the classic track Lyin Eyes plus Take It To The Limit as well as the title ...

Eagles -On The Border

David Crosby If I Could Only Remember My Name