Nederlands
Home Not Too Late 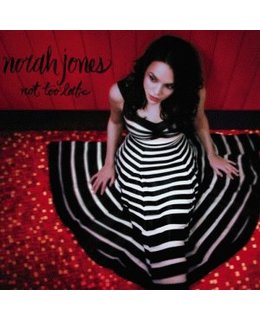 2007 Blue Note Records issue on standard vinyl LP= her 3rd full length release and most solid and fluid record to date displaying a control of nuance that she is famous for live including the single release Thinking About You presented in a gate...

Norah Jones Come Away with Me