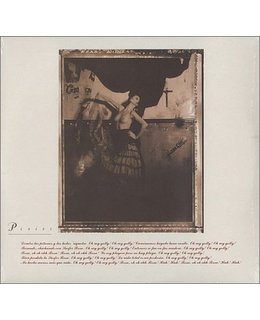 2004 EU repress on 180g LP =One of the most compulsively listenable college rock albums of the '80s On Gigantic, Kim Deal sings like Peppermint Patty as the band drives a spike into Eighties rock. An essential addition to any record collection.

Smiths, the Hatful of Hollow