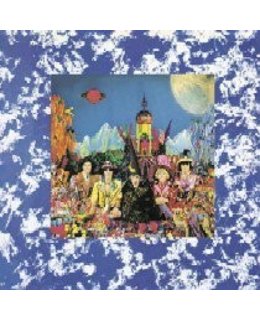 (1967) - 2003 EU reissue on on High Quality VINYL -Begun just after Between the Buttons had been released the recording of Their Satanic Majesties Request was a long and sporadic one broken up by court appearances and jail terms...