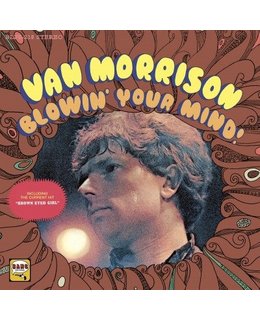 ( 1968 )-2012 EU reissue on 180g audiophile vinyl =Blowin Your Mind the first album by Van Morrison is generally regarded as the warming up round to Astral Weeks 1968 a critically acclaimed masterpiece by this Northern Irish b...

THEM Angry Young Them

Bob Dylan Bringing It All Back Home