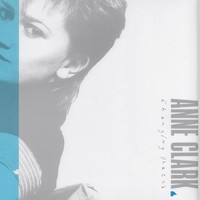 Anne Clark is a British poet who was a pioneer in the use of spoken words. She had never sung but always told words on music. Her career began in the early eighties with the new wave, she did hit the charts many times with David Harrow's synthetic compositions. She has also worked with Vini Reilly and Martyn Bates.