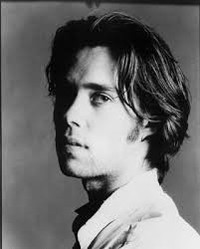 Rufus Wainwright (1973 - ) is an American-Canadian singer-songwriter and composer. He has recorded seven albums of original music and numerous tracks on compilations and film soundtracks. He has also written a classical opera and set Shakespeare sonnets to music for a theater piece by Robert Wilson.

2004-2022 EU reissue 180g vinyl LP - Including “The One You Love”, “Agnus Dei” and “Old Whore's Diet” featuring Anohni (Antony and the Johnsons) a.o. .Praised for his genuine originality, the American-Canadian Rufus Wainwright has established himself as

( 2006 ) - 2016 reissue on 180g vinyl 3LP- Few things are as American as the American Songbook, which Wainwright tackles here full of energy, with fake allusions and a cunning wink. He plays live with a lively 36-piece orchestra and several family guests