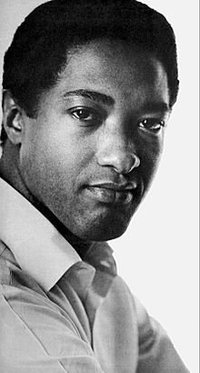 Sam Cooke(1931 – 1964) was an American recording artist and singer-songwriter, generally considered among the greatest of all time. He is commonly known as the King of Soul for his distinctive vocal abilities and influence on the modern world of music. His pioneering contributions to soul music led to the rise of Aretha Franklin, Bobby Womack, Al Green, Curtis Mayfield, Stevie Wonder, Marvin Gaye, Billy Preston and popularized the likes of Otis Redding and James Brown.

(1962) - 2012 reissue on 180g VINYL LP- One of the great dance albums of its period, but a brilliant soul album as well, includes, "Somebody Have Mercy", "Somebody's Gonna Miss Me", "A Whole Lotta Woman" and the soaring "Soothe Me" with Lou Rawls.