Nederlands
Home Good As I Been to You =180g vinyl = 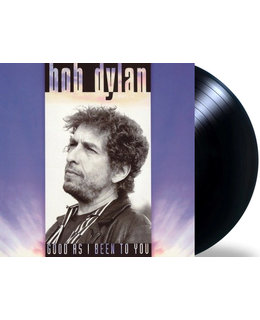 2011 EU re-issue pressing on 180g audiophile vinyl - Good As I Been To You from 1992 is an album with modest ambitions. Recorded at his Malibu home in his garage studio, it's filled with traditional Folk songs, Bluegrass standards & other covers. There isn't an original composition in sight; still it's an intimate portrait of a legendary musician.

B1. Step It Up And Go
B2. Tomorrow Night
B3. Arthur McBride
B4. You're Gonna Quit Me
B5. Diamond Joe
B6. Froggie Went A Courtin'

Bob Dylan Bringing it All Back Home = vinyl LP =