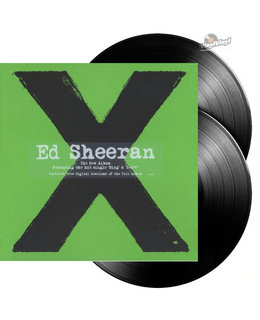 Blending soulful vocals with organic folk introspection and irresistible hip-hop hooks, Ed Sheeran is a genuine global phenomenon. The 23-year old British artist’s masterful debut album, +, entered the UK Albums Chart at #1 with the highest opening sales figures for a debut male solo artist ever and is now certified 6x platinum. Fueled by international hit singles like “The A Team” and “Lego House,” + has enjoyed multi-platinum, platinum, and gold sales in nine countries around the world.

In the US, “The A-Team,” proved a blockbuster, earning 2x platinum certification from the RIAA as well as a Grammy Award nomination as Song Of The Year. Along with his three Grammy nods – including the prestigious Best New Artist – Sheeran has accrued an array of international honors, spanning two BRIT Awards, and a 2012 Ivor Novello Award for Best Song Musically and Lyrically.