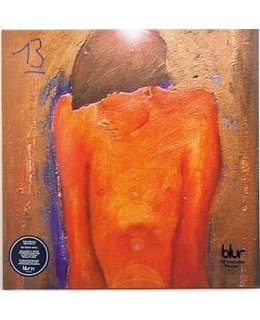 2012 EU reissue 2LP+HQ MP3 edition , cut on 180gram audiophile vinyl-To celebrate the 21st Anniversary of their debut release Blurs sixth album 13 has now been expanded across two discs cut on heavyweight 180g audiophile vinyl and housed in a replica of the original sleeve artwork.
Marking their ten years together as a band 1999s 13 is the sound of Blur becoming according to Damon Albarn completely free The album was created from lengthy improvisations around song structures recorded and painstakingly edited by producer William Orbit