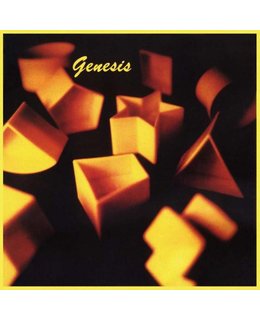 Phil Collins Hello, I Must Be Going!